Each summer we kick off and end our season with big musicals – those fantastic spectacles that get your toes tapping and hearts beating for a summer of exciting music making. Opening the season with a musical showcases the majority of our emerging artists to our adoring fans and (perhaps more importantly) give these artists opportunities to bond with one another — nothing bonds folks like learning a tap dance number together — and gel as an ensemble. The closing musical is a last hurrah of sorts; after 8 weeks of singing, dancing, sweating, and making music together, the final show is where each artist, surrounded by their new colleagues and lifelong friends, gets to give it their all one last time. This year is no exception – we will open our mainstage season on July 3 with Andrew Lloyd Webber’s Evita and thesummer season will come to its grand finale on August 17th with the last performances of Rodgers & Hammerstein’s Oklahoma!

Read on to learn a little more about each of these beloved musicals, and don’t forget – season tickets are on sale now!

END_OF_DOCUMENT_TOKEN_TO_BE_REPLACED

You followed us around the country with Darren’s travelogue as we heard auditions from 200+ singers selected from a pool of over 300 applications. After much travel and even more deliberation – we are so excited to share our 2019 roster with you! A few fun facts about this stellar group of 32 young performers to get us started:

You can visit our 2019 Artists page to learn more about each individual singer. Know them, love them, and better yet – come hear them sing this summer from June-August! Season tickets are on sale now, and single tickets will be available starting April 1. You don’t want to miss a moment of our exciting 104th season!

This month we’re excited to have a guest on the blog, artistic director Darren K. Woods. He brings us a play-by-play of his experience at this year’s New Works Forum, held annually at Opera America since 2012 as a discussion epicenter and idea incubator for the many and various voices that produce new opera. Without further ado, here’s Darren!

The New Works Forum at Opera America is one of my favorite meetings to attend each year. Now in its seventh year (and I’ve been to every one), it is a wonderful gathering of composers, librettists, producers, singers, funding professionals, conductors, dramaturgs – well – every type of person who makes new opera happen. This year Seagle Music Colony was incredibly well represented.

On Wednesday, Tony took the train down from Schroon Lake so that he could be at rehearsal the next morning for The Ghosts of Gatsby, Evan Mack and Joshua McGuire’s new chamber opera that was workshopped at SMC this summer. “Gatsby” was one of the three operas to be showcased at the forum. Seagle, along with Opera Birmingham and Samford University, commissioned the opera, and it was a wonderful opportunity to reunite with Keith Wolfe, who was a singer and managing director at Seagle for many years and is now the General Director of Opera Birmingham. Mark Adamo, composer of Little Women and Lysistrata, another new work we’ve done at SMC, and his partner, Oscar-winning composer John Corigliano, hosted us in their home for rehearsal all day Thursday. We put together a stellar cast, including a number of SMC alumni. Scott Clark was F. Scott Fitzgerald, while Francesca Mehrotra was Zelda 18 and Shelley Mihm was Zelda 24. One of the artists from the premiere in Birmingham, Kathryne Overturf, sang Zelda 48. Our own Jennifer McGuire was at the piano.

END_OF_DOCUMENT_TOKEN_TO_BE_REPLACED 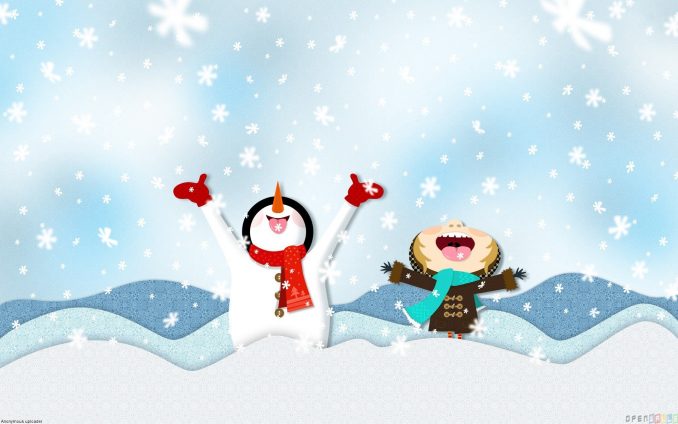 The holidays are upon us once more, and that means it’s go time for singers all over the country and the world. With this post we’re bringing you and yours a (non-exhaustive) brief list of some of the performances happening this month where Seagle singers can be heard in a variety of productions, holiday-themed or not. If you’re looking for a last-minute gift – consider the gift of an experience and support all these hardworking musicians by attending a live performance! In a time when the world feels darker (both figuratively and literally… the sun sets at 5:00PM every day here on the East Coast!), music has a wonderful way of soothing, unifying, and restoring. Do yourself a favor and get to a theater, church, symphony hall. Even if you don’t see something near you it on this list, chances are lots of great music is being made right in your neighborhood.

What is your favorite holiday piece to hear live? Let us know in the comments!

Stephen Clark ’12-’13 will sing the role of Sam in Verdi’s classic opera. Not exactly your typical holiday fare, but the opera IS about a party, so…if you find yourself in Deutschland on Christmas day, give this opera a try!

Seagle board member, composer, and friend Evan Mack collaborates once more with San Francisco Opera to bring his holiday children’s opera to Bay Area youth. The piece explores the story of “how the poinsettia became a meaningful symbol of the holiday season.”