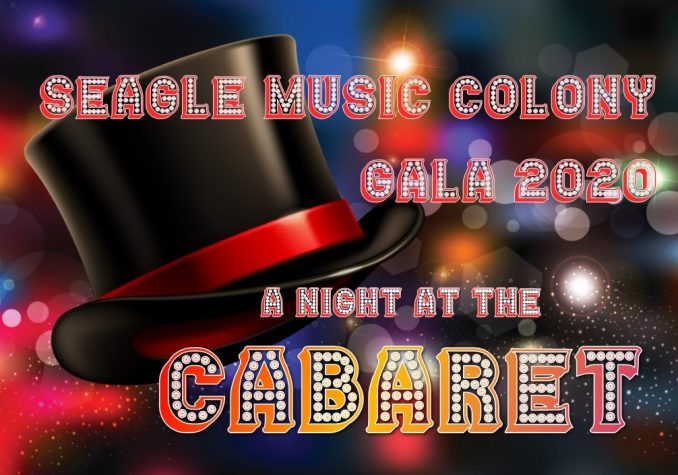 Joel has been a SMC Board Member for many years, and has been a leading advocate for all things Seagle.

After participating in the Seagle program, Alicia Olatuja received her Master of Music Degree in Opera from the Manhattan School of Music, but shifted her focus to jazz after graduation. Having just released her second album, Alicia first came to the national spotlight while singing with the Brooklyn Tabernacle Choir at the second inauguration of President Barack Obama.

The annual Gala is one of the highlights of the social season in the region and not to be missed!  The Gala is also Seagle Music Colony’s largest annual fundraising event.

Watch for your invitation in mid to late May. Tickets will then be available by phone or online.