One of our favorite parts (well, let’s be honest, we hate goodbyes, so our only favorite part) about our Emerging Artists spreading their wings and flying beyond The Hill, is that we get to see all of the wonderful places they land! 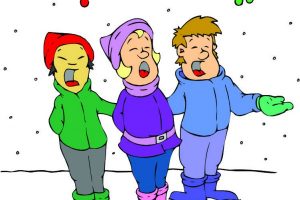 Many of you probably already follow them on Social Media sites, or keep in touch with them via email, but we wanted to make sure no one missed out on what some of our alumni are up to this Holiday Season. As you may know, ’tis the busiest season for Händel’s Messiah among others. It also happens to be what most singers would consider the most lucrative season for singing jobs (yay! just in time for buying Holiday gifts — after all, your brother hasn’t stopped talking about needing an iPhone for years now), especially young singers that aren’t enjoying a fancy international career yet….. looking at you, Seth. With all of that being said, we’ve compiled a list of Who is Where and When for those alumni that we know of. Of course, it’s not even close to ALL of our alumni, but it’s difficult to keep Helicopter-Mom-Tabs on alumni from 101 years, okay?? So for those we’ve missed, please comment below so we can know what’s up! 🙂

WHO IS WHERE AND WHEN ™

Josh Cook (Emerging Artist 2016): With Capriccio Columbus & the Brass Band of Columbus in Columbus, OH on December 11 as the baritone soloist

Christina Pecce & Anna Laurenzo (Emerging Artists 2013& 2014): With Las Colinas Symphony in Fort Worth singing as the soprano and alto soloists, performing selections from the Messiah, as well as the Rossini Cat Duet and some Bach.

Paul Kroeger (Emerging Artist 2014 & 2015): Singing Borsa in Rigoletto at Landestheater Altenburg in Germany on December 25th….. anyone going to be in Germany for the holidays? Contact Paul if you will be!

AND undoubtedly the most unusual, and certainly one of the coolest holiday gig award goes to:

Ryan Stoll (Emerging Artist 2015): Christmas Caroling for Disney Hong Kong for several weeks. Anyone planning on going to China for the Holidays? 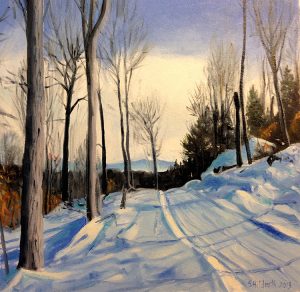 Whew. That’s a lot of singing! Congratulations to all of you, and we know there are many more we haven’t mentioned (again, please comment, so we know where to find you…*insert evil laugh*) So while you’re eating your mint chocolate cookies and listening to Holiday music on repeat, you can smile knowing that our alums are out there singing their hearts out this season. And maybe, just maybe, some of you happen live close to one of these concerts, and can stop by to say, “Hey! Remember us? We’re the ones who did your laundry/took you on our boat/took you to dinner/came to every single show in the barn because we love you so much!” Even if that’s not a possibility, it’s still nice for us all to know what some of our former singers are up to during the jolliest time of the year (for dinner table bragging, mostly).

Well, that’s it for now! We wish everyone a relaxing and soul-charging holiday season. And on the subject of keeping your eye out for things, make sure while one eye is on the New York Times crossword you’re doing, the other is keeping watch for the Seagle Colony Chronicle in your inbox. Now, to find that eggnog cocktail recipe I’m positive Aunt Audrey gave me last year…….. 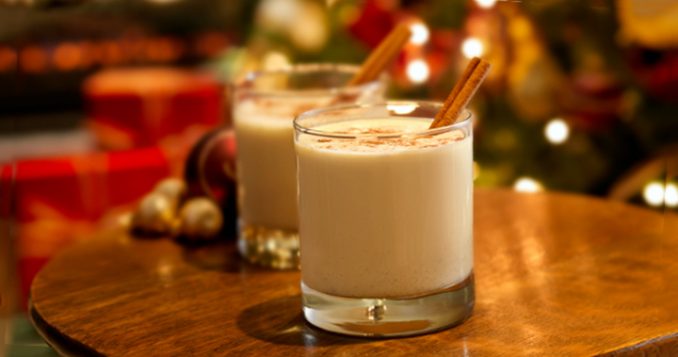